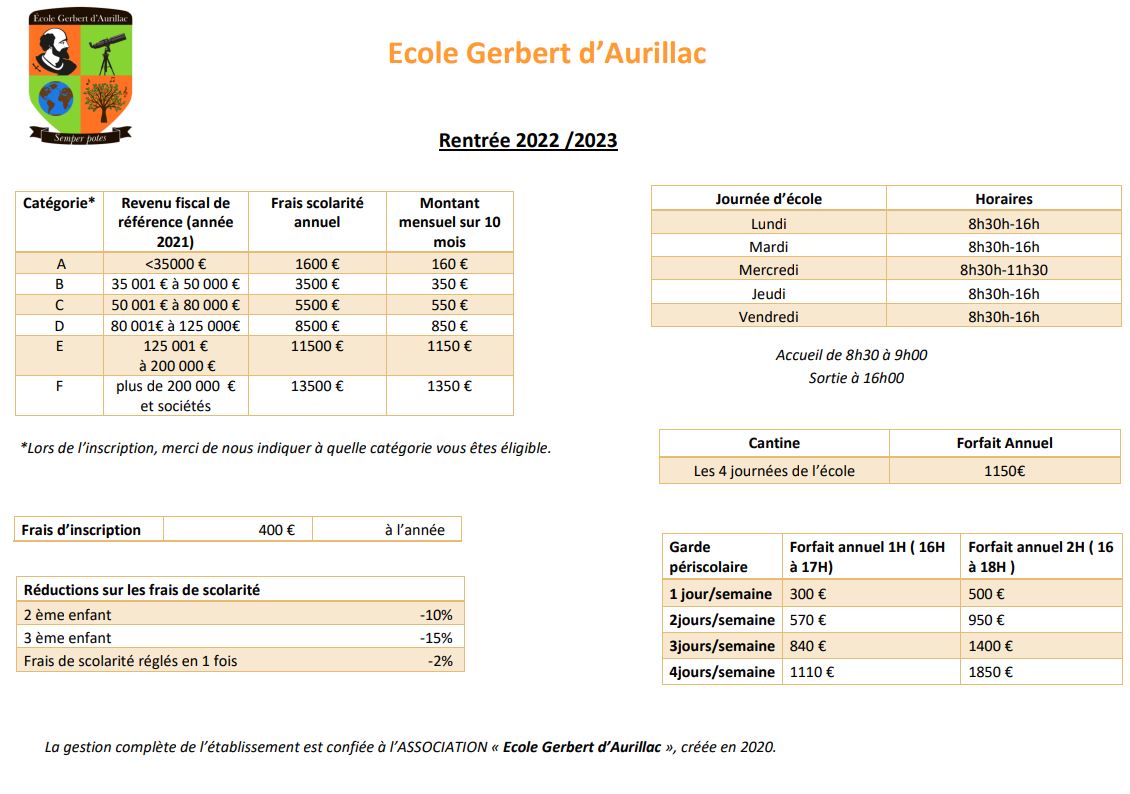 We ask for parents to adhere fully to the main educational choices of the school and to respect its spirit and values.

Communicating with families is an essential part of what we do. This enables us to continue to smoothly deliver continuity, complementarity and the necessary cohesion in educational attitudes between the family sphere and the school environment where we welcome the children.

In line with these choices, we have put into place several tools as follows: 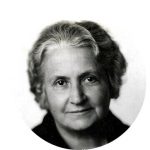 Maria Montessori was born in Italy in 1870 and at 26 years old, became the first female medical doctor in the country. She got a degree in philosophy and natural sciences. These three subjects appealed to her sense of observation, her intellectual prowess and her wish to understand and promote the best conditions for people’s development.
At first she was interested in mentally handicapped children who did not have the educational resources at that time to have a proper education. 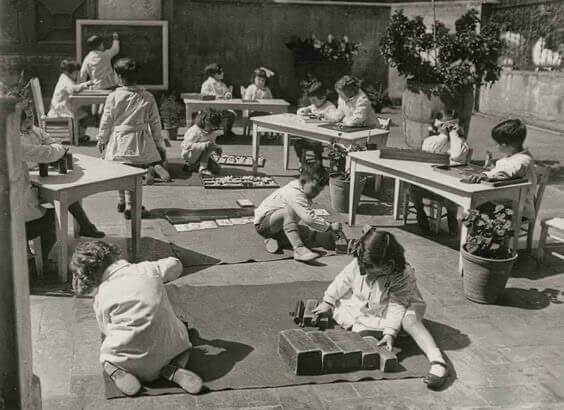 From rigorously studying the laws of human development and being committed to catering for a child’s fundamental needs, she developed a complete educational method.
In 1907, she opened her first school “The House of Children” in a working-class district of Rome. She published her first papers, became well-known and her educational method became successful very quickly and spread beyond the borders of her country.
At the beginning of the Second World War, she went to India where she stayed during the whole war. There, she trained educators, opened many schools and met Gandhi and Nehru.

When the war ended, she settled for good in Amsterdam where she continued to develop her work. She founded the International Montessori Association which guaranteed to respect the ethics behind the scientific method.
She died on the 6th May 1952. Maria Montessori’s ideas have not only stood the test of time over a century, they have been confirmed and are increasingly taken up and developed further by more recent research in educational science and neuroscience.

Maria Montessori was herself a fervent believer and her book is written with close ties to God.

The catechesis is embodied in the learning. She uses tools that children can touch. They can draw, work with stencils, act out passages they’ve heard with figurines… For the 3-6 years old, she uses the parable of the Good Shepherd, the parables of the Kingdom and the story of Jesus’ life but it is also about understanding the liturgy, baptism and the geography of Israel. The 6-9 years old learn about the stories of the Kingdom of God and learn about the books of the Bible. They work with specific equipment and prepare projects, frescoes…

For further information, please refer to this site.

Creating and maintaining a garden gives children the opportunity to be able to act in a practical way on their immediate environment. This is a special teaching tool so that children can:

This knowledge and these soft skills are part of the general goal of our school: to contribute to educating citizens who are conscious of and responsible when it comes to nature and the environment, in line with sustainable development.
This education has to be supported by what people and groups can do within their community, their country and on the planet.

A non-violent culture means dealing with conflict in a specific way to allow people to have better relationships. Conflict is at the heart of relationships between people and groups of people and if it does not degenerate into violence, it can be used as a way of development. We know how important conflict is in building a child’s personality. However, for the conflict to be a source of progress, children need to have acquired a certain number of skills to enable them to resolve interpersonal problems in a constructive way which is inherent in relationships.

Through educating children in peaceful conflict management, our school aims to put into place the freedom and the right to express individual or group opinions from childhood.

The goal of this education is for children to acquire the soft skills that they will need to have peaceful, cooperative and supportive relationships with other children and with adults.

Learning a second language from childhood is an asset and widens a child’s cultural knowledge. It is best for children to have contact with the language during the sensitive period of language, between the ages of 1 and 6. In fact, during this time, children’s hearing is receptive to a greater variety of sounds than for adults. The ear has not yet closed around the sounds of its mother tongue. A child is capable of distinguishing the sounds with more precision. A child’s capacity to imitate is at its highest between the ages of 4 and 8. This is how young children living in a bilingual environment manage to assimilate two languages very quickly.

Assimilating a mother tongue goes way beyond simply « learning » it. It is above all about being in contact with someone else in an intensely emotional context. Young children need to have their own mother tongue, which is recognised and spoken at home with their parents. From this point they can, even from a very young age, hear and learn other languages orally without compromising the learning of or correct usage of their own. Recognising one person’s language means recognising the person and also accepting the difference of another culture, in particular seeing the world in a different way from us.

Mixed-age groups are characteristic of the Montessori method. They fulfil two concerns which are to have continuity in the different learning processes, emulation and cooperation between the children..
It is only by mixing ages together that we can truly meet the need for children to progress and develop at their own pace, without imposing standard requirements.
On a daily basis, the younger students learn from being in contact with the older ones whereas the older ones get to further consolidate their skills by helping the younger ones by spontaneously cooperating with them, without any rivalry or competition.